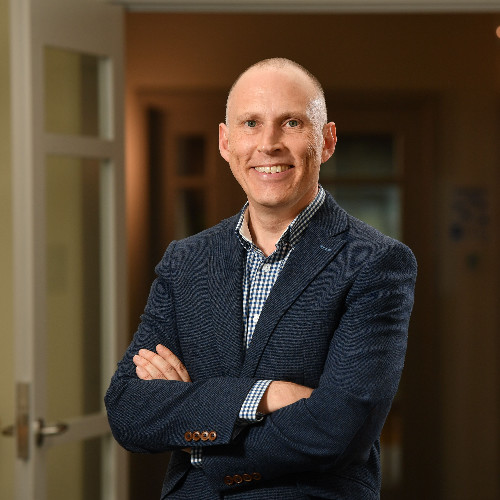 Duncan McKellar is an Australian psychiatrist specialising in the care of older people. He was a member of the Oakden Review panel with the South Australian Chief Psychiatrist in 2017, undertaking a deep dive into problems occurring in the Oakden Older Persons’ Mental Health Service, leading to the publication of the Oakden Report, which triggered further national investigation and review, including the current Australian Royal Commission into Aged Care. McKellar was subsequently appointed to the role of head of unit for the Older Persons’ Mental Health Service in the Northern Adelaide Local Health Network, to lead the implementation of the recommendations of the Report. McKellar had a lead role in the Oakden Response Oversight Committee appointed by SA Health and chaired the state wide working groups for the development of new models of care, staffing profiles and reducing restrictive practices project, as well as co-authoring the South Australian Older Persons’ Mental Health Culture Framework. After operationalising the closure of the Oakden Campus, he led the development and commissioning of Northgate House, which is developing as an exemplar of new ways of working with people with dementia in South Australian public health services. In November 2018, Northgate House won the SA Health Excellence Award for improving safety and quality. He remains committed to compassionate relationship-centred care delivered by a deliberately developmental inter-disciplinary team with people, their families and carers at the centre of activity and service development.