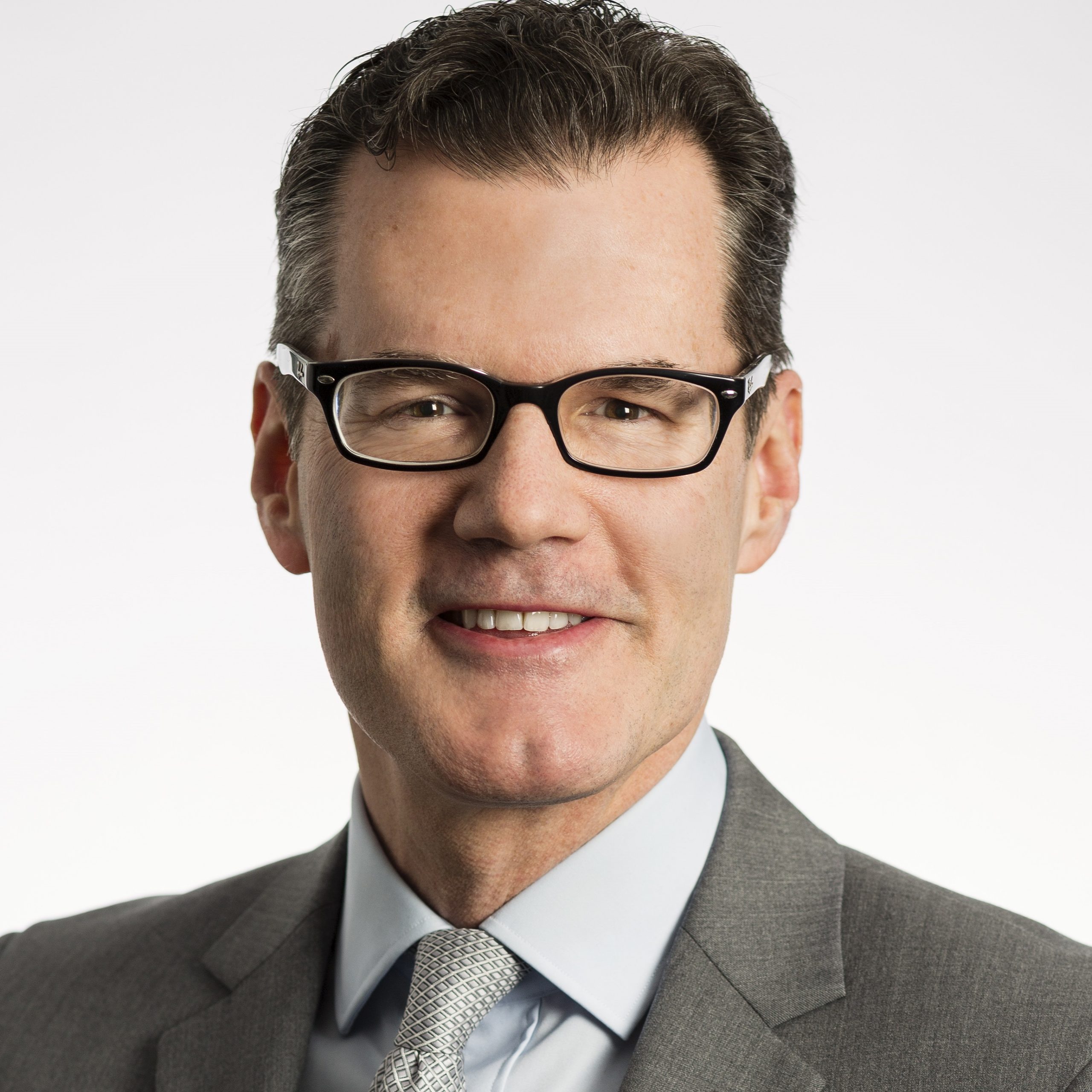 Stephen Trzeciak, MD, MPH is a physician scientist, Chief of Medicine at Cooper University Health Care, and Professor and Chair of Medicine at Cooper Medical School of Rowan University in Camden, New Jersey.  Dr. Trzeciak is a practicing intensivist (specialist in intensive care medicine), and a National Institutes of Health (NIH)-funded clinical researcher with more than 100 publications in the scientific literature, primarily in the field of resuscitation science.  Dr. Trzeciak’s publications have been featured in prominent medical journals, such as: Journal of the American Medical Association (JAMA), Circulation, and The New England Journal of Medicine.  His scientific program has been supported by research grants from the American Heart Association, the National Institute of General Medical Sciences, and the National Heart, Lung, and Blood Institute, with Dr. Trzeciak serving in the role of Principal Investigator.

Currently, Dr. Trzeciak’s research is focused on a new field called “Compassionomics”, in which he is studying the scientific effects of compassion on patients, patient care, and those who care for patients.  He is an author of the best-selling book: Compassionomics: The Revolutionary Scientific Evidence that Caring Makes a Difference, which has been featured in numerous media outlets such as CNN, NPR, and The Washington Post.  For this work, Dr. Trzeciak was awarded the 2019 Influencers of Healthcare Award by The Philadelphia Inquirer.  Broadly, Dr. Trzeciak’s mission is to make health care more compassionate through science.