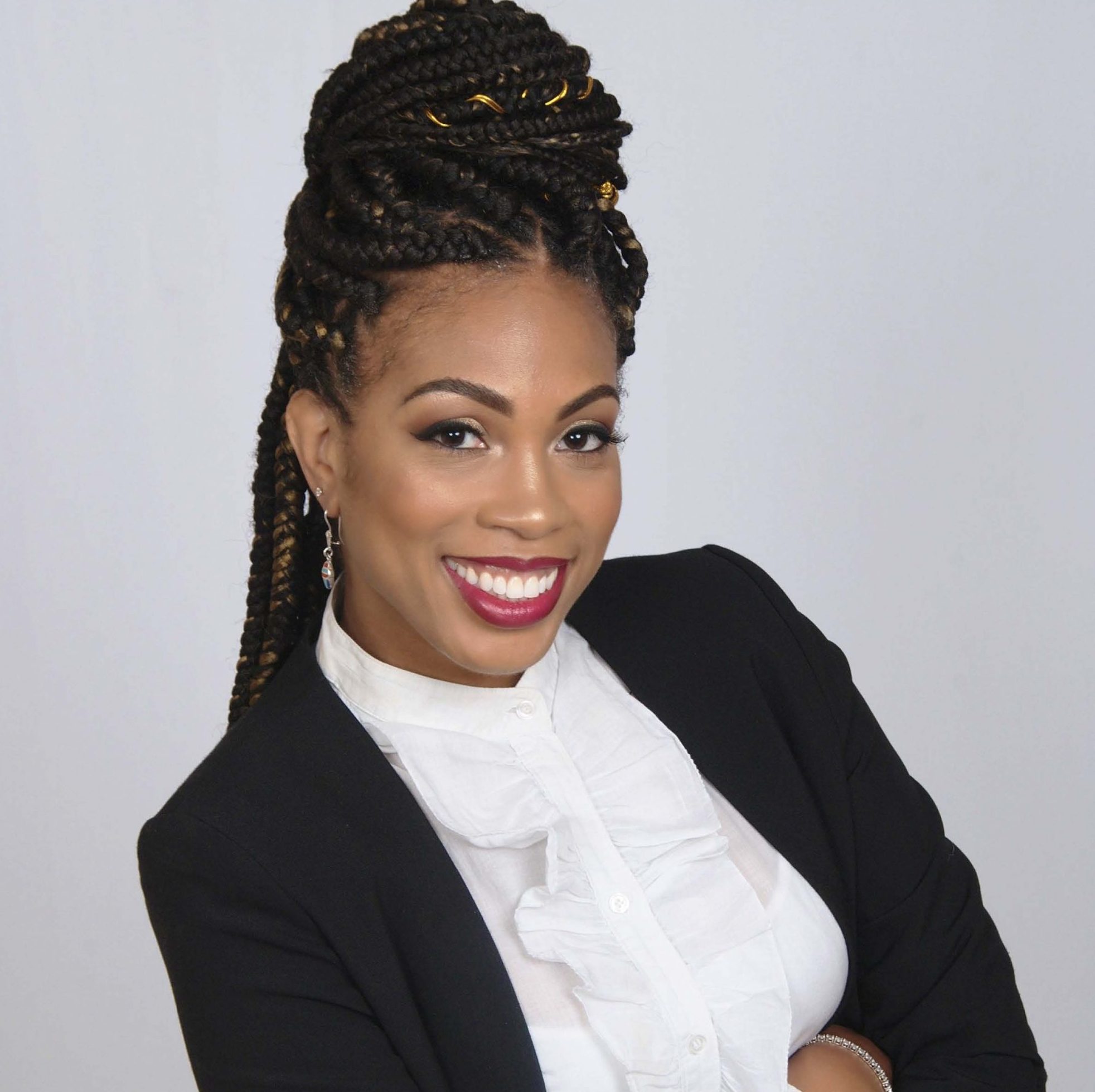 As an undergraduate, Dr. Jordan attended Hampton University, a historically Black university, where she became interested in basic science. After college, Dr. Jordan conducted HIV research at the National Institutes of Health, where she contemplated combining her love for basic science with the clinical sciences. In 2003, Dr. Jordan began an MD, PhD program at Albert Einstein College of Medicine of Yeshiva University in New York City. In medical school, Dr. Jordan became passionate about serving minority populations, specifically within psychiatry. She completed a general adult psychiatric residency at Yale University in 2015, where she served as Program-Wide Chief. During residency, Dr. Jordan became interested in treating patients with substance use disorders, given the intense stigma witnessed from other disciplines. As such, Dr. Jordan completed specialized training in Addiction Psychiatry at Yale. Dr. Jordan is currently an assistant professor at Yale and an attending physician at Connecticut Mental Health Center. She is committed to increasing access to addiction services within minority communities, both nationally and abroad.  Dr. Jordan has done research in Sierra Leone, West Africa examining the link between, mental illness, substance use and stigma, and has served as an expert witness discussing the current mental health system in Sierra Leone. Locally, Dr. Jordan is working on a project to provide a computer based cognitive behavioral therapy program (CBT4CBT) within the Black Church, an evidenced based therapeutic modality shown to be effective in decreasing substance use.  Dr. Jordan is interested in making connections with key stakeholders in the Black community to make this project a success.  Most recently, Dr. Jordan was appointed the Associate Program Director of Yale’s Psychiatry Residency Program. Dr. Jordan is the proud recipient of various clinical and research awards and was recently inducted into the Top 40 under 40 society, by her undergraduate alma mater.