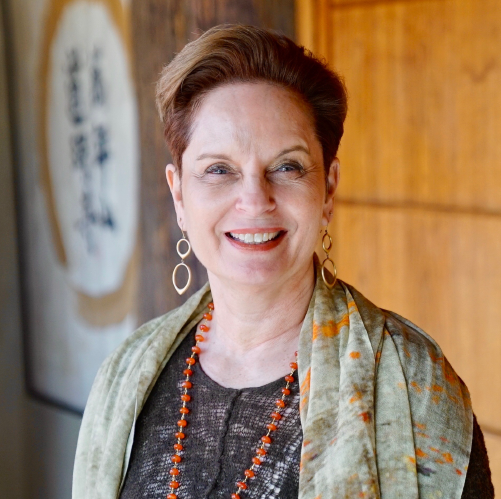 Cynda Hylton Rushton, recognized as an international leader in nursing ethics, is the Anne and George L. Bunting Professor of Clinical Ethics in the Johns Hopkins Berman Institute of Bioethics and the School of Nursing. (Dr. Rushton holds a joint appointment in the School of Medicine’s Department of Pediatrics.) Dr. Rushton co-chairs the Johns Hopkins Hospital’s Ethics Committee and Consultation Service. A founding member of the Berman Institute, she co-led the first National Nursing Ethics Summit, convened by the Berman Institute and School of Nursing. The 2014 Summit produced a Blueprint for 21st Century Nursing Ethics. Her current scholarship focuses on moral suffering of clinicians, moral resilience, palliative care, and designing a culture of ethical practice. In 2016, she co-led a national collaborative State of the Science Initiative: Transforming Moral Distress into Moral Resilience in Nursing and co-chaired the American Nurses Association professional issues panel that created A Call to Action: Exploring Moral Resilience Toward a Culture of Ethical Practice. Dr. Rushton is the recipient of three fellowships: a Robert Wood Johnson Nurse Executive Fellowship (2006-2009), a Kornfeld Fellowship in end-of-life, ethics, and palliative care (2000), and a Mind and Life Institute Fellowship in Contemplative Science (2013-2014). Dr. Rushton is evaluating outcomes of the Mindful Ethical Practice and Resilience Academy (MEPRA), which her team designed and implemented to build moral resilience in practicing nurses. She is author and editor of Moral Resilience: Transforming Moral Suffering in Healthcare (Oxford University Press), that aims to transform approaches to moral suffering with innovative methods of cultivating moral resilience and a culture in health care that supports ethical practice. Dr. Rushton has served on the Institute of Medicine’s Committee on increasing rates of organ donation and was a consultant to its project When Children Die. She is a member of the National Academies of Science, Engineering & Medicine’s Committee on System Approaches to Improve Patient Care by Supporting Clinician Wellbeing.  The recipient of numerous awards, she served the first chair of the Maryland State Council on Quality Care at the End-of-Life and is a fellow of the American Academy of Nursing and the Hastings Center.