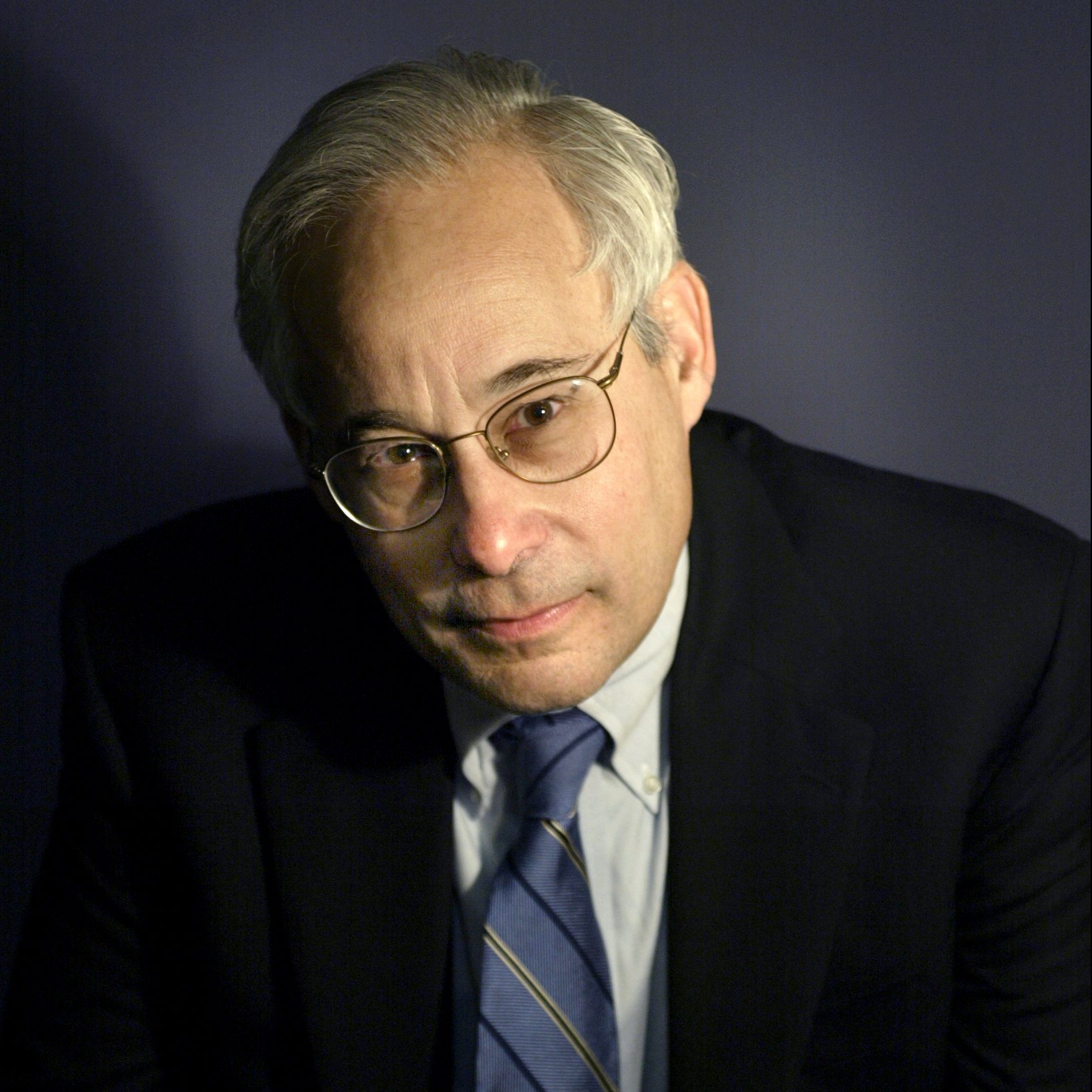 Donald M. Berwick, MD, MPP, FRCP, KBE, is President Emeritus and Senior Fellow at the Institute for Healthcare Improvement (IHI), an organization he co-founded and led as President and CEO for 18 years.  He is one of the nation’s leading authorities on health care quality and improvement.  In July, 2010, President Obama appointed Dr. Berwick to the position of Administrator of the Centers for Medicare and Medicaid Services (CMS), which he held until December, 2011. A pediatrician by background, Dr. Berwick has served as Clinical Professor of Pediatrics and Health Care Policy at the Harvard Medical School, Professor of Health Policy and Management at the Harvard School of Public Health, and as a member of the staffs of Boston’s Children’s Hospital Medical Center, Massachusetts General Hospital, and the Brigham and Women’s Hospital.  He has also served as vice chair of the U.S. Preventive Services Task Force, the first “Independent Member” of the Board of Trustees of the American Hospital Association, and chair of the National Advisory Council of the Agency for Healthcare Research and Quality.  He is an elected member of the American Philosophical Society, the American Academy of Arts and Sciences, and the National Academy of Medicine (formerly the Institute of Medicine). Dr. Berwick served two terms on the IOM’s governing Council and was a member of the IOM’s Global Health Board. He served on President Clinton’s Advisory Commission on Consumer Protection and Quality in the Healthcare Industry.   His numerous awards include the 2007 William B. Graham Prize for Health Services Research, the 2006 John M. Eisenberg Patient Safety and Quality Award, and the 2007 Heinz Award for Public Policy. In 2005, he was appointed Honourary Knight Commander of the British Empire by Her Majesty Queen Elizabeth II, the highest honor in the UK for non-UK citizens.  He is the author or co-author of over 160 scientific articles and six books.  He also serves now as Lecturer in the Department of Health Care Policy at Harvard Medical School.