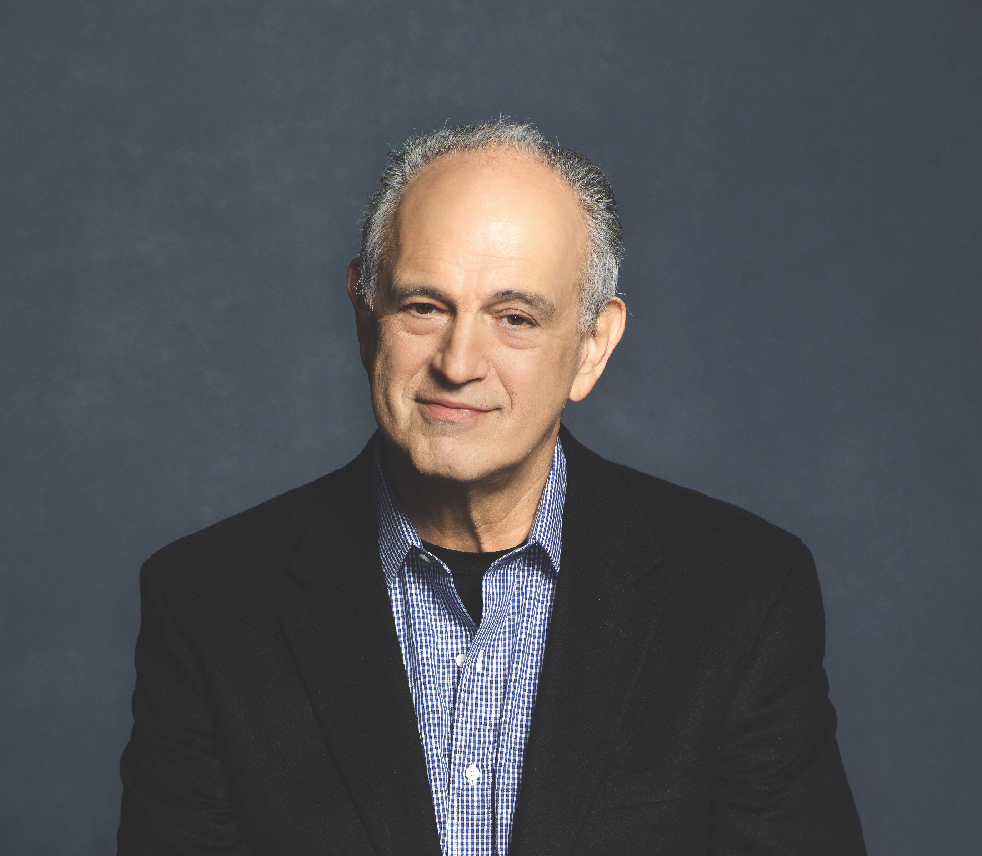 Jim Braude is the host of Greater Boston and co-host of Boston Public Radio. He has worked with co-host Margery Eagan for 18 years, first doing a TV show together at NECN then a radio show at WTKK. The duo came to WGBH in 2013.

During law school, Jim ran a small retail business in Provincetown (HUBE – Help Us Break Even!). He started his professional career as a legal services lawyer in the South Bronx handling housing and prisoners’ rights cases. He was the founder and first president of the National Organization of Legal Services Workers, a union representing staff in civil legal offices for the poor in 35 states. NOLSW helped lead the fight to preserve the national program when President Reagan proposed its abolition.

He then served as the executive director of TEAM, the Tax Equity Alliance for Massachusetts, a tax reform coalition, during which time he led many ballot campaigns, including the defeat of what would have been the largest budget cut on the ballot in U.S. history. He published Otherwise, a magazine on American politics, and then served as a Cambridge City Councilor.

Jim graduated from the University of Pennsylvania and New York University’s Law School.