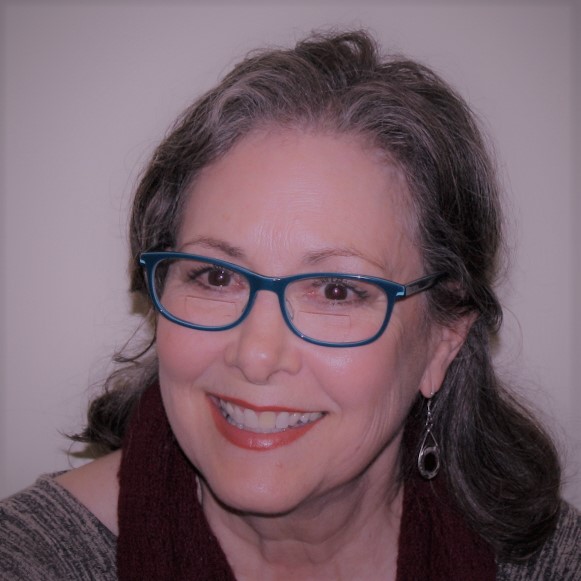 Marsha Griffin, MD, is professor of pediatrics and director of the division of child and family health at the University of Texas Rio Grande Valley School of Medicine. Immigration and border militarization have become two critical global child health issues on the southern border. In response, Griffin has spent the last ten years writing and speaking both nationally and internationally about her concerns for the trauma inflicted on immigrant children living along the border, as well as those immigrant children who are forced to pass through this region in search of safe haven. She is the co-chair of the AAP Special Interest Group on Immigrant Health and co-author of the AAP Policy Statement on the Detention of Immigrant Children. Prior to her medical education, she produced documentary films for marginalized teens and developed housing services for street children, Somalian refugees, former addicts, alcoholics and the homeless in Minnesota. In 2018, Griffin received one of the American Academy of Pediatrics’ highest awards, the Clifford G. Grulee Award, for her advocacy for all children and for her outstanding service to the American Academy of Pediatrics.