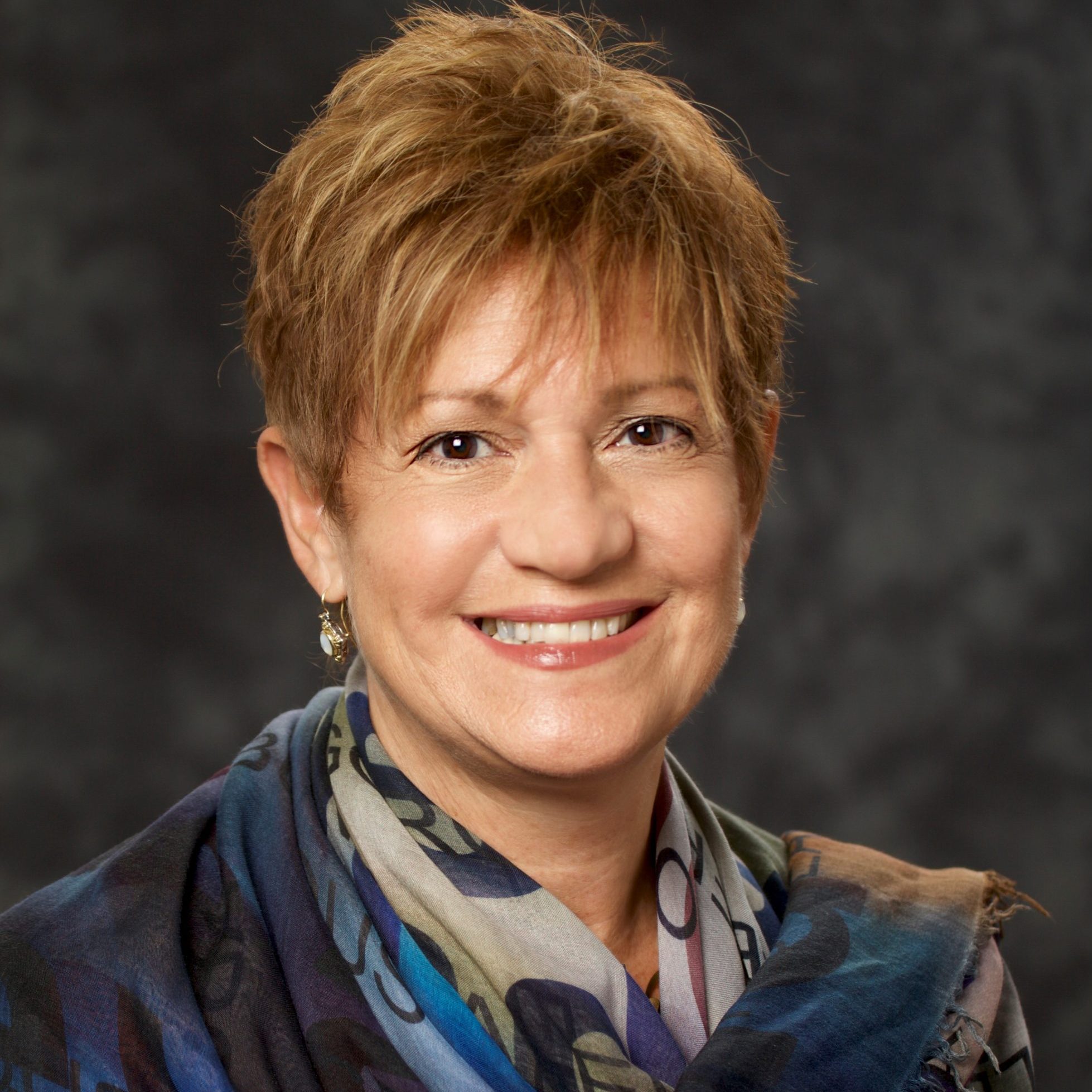 Rosanne Raso is currently the Chief Nursing Officer for the Magnet®-designated NewYork-Presbyterian’s Weill Cornell campus, the #1 hospital in the New York metropolitan area and #5 in the country. Previously she was the Chief Integration Officer for NYU Langone-Brooklyn and prior to that the Nurse Executive at Lenox Hill Hospital. As an experienced nurse executive, Rosanne is a national leader in improving the practice environment for staff, enhancing patient safety, and advancing nurse leadership.

Her contributions to nursing are numerous. She is the Editor-in-Chief of Nursing Management, the Journal of Excellence in Nursing Leadership, a trusted resource for frontline leaders with a global circulation of 55,000. In addition to authoring rousing monthly editorials and over 90 publications, she is a member of the planning panel for the journal’s national conference. She was inducted into the American Academy of Nursing in November 2018.

Raso graduated from Staten Island Community College and began her nursing career as a critical care nurse. She earned her BSN from the State University of New York at Albany, an MS in nursing from Wagner College in Staten Island and her DNP from Case Western Reserve University. Her doctoral research was regarding authentic nurse leadership and healthy work environment. She was the chief nursing officer for nineteen years in several hospitals in the New York metro area prior to her current role. With her extensive experience in nursing and nurse leadership, she has lectured throughout New York and the United States, and internationally.

Throughout her career she has received numerous awards and recognitions including the Partner in Patient Safety award from Precision Dynamics Corporation and Patient Safety & Quality Healthcare, a New York State Legislation Resolution for her nursing leadership from State Senator Golden, a Service Award from the New York Organization of Nurse Executives and Leaders (NYONEL), a New York State Nurse of Distinction Award from The New York Hospital and Lifetime Membership from the New York City Chapter of the American Association of Critical Care Nurses (AACN).

Dr. Raso is an adjunct assistant professor for both the New York University Rory Meyers College of Nursing and Case Western Reserve University Frances Payne Bolton School of Nursing. She was the co-founder and past-president of the Brooklyn Nursing Partnership, a collaboration of education and practice leaders focused on increasing nursing capacity in Kings County, NY. Ms. Raso is a past president of NYONEL, the New York City Chapter AACN and the Greater New York Nassau Suffolk Chapter of NYONEL. She was appointed to several committees of the American Organization of Nurse Executives and the American Association of Critical Care Nurses.

Her board work includes Nurses Education Funds Inc. (NEF), a national non-profit organization dedicated to furthering graduate nursing education. She has created an NEF scholarship in perpetuity in memory of her brother, Philip D. Raso. She also has been appointed to the boards of LiveOnNY, the federally designated organ procurement organization in the greater New York metropolitan area, and to the Rogosin Institute, a premier center for the management of kidney disease.